MOG Day 23 - Visiting Those In Prison 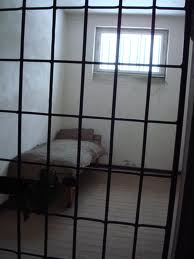 New International Version (NIV)
19 When his master heard the story his wife told him, saying, “This is how your slave treated me,” he burned with anger. 20 Joseph’s master took him and put him in prison, the place where the king’s prisoners were confined.
But while Joseph was there in the prison, 21 the Lord was with him; he showed him kindness and granted him favor in the eyes of the prison warden.

God is with all of us. All the time.

And throughout the Biblical stories, you'll find that great things happen in prison.

Joseph gets called to save Egypt from famine. Paul and Silas convert a prison guard. Paul writes a lot of his letters that end in in the New Testament while in prison.

Good things can come from prison. As we focused yesterday on ending discrimination we read part of his letter from a Birmingham jail. Who knows where we would be if that letter was never written?

Or if Paul's were never written?

What got these prisoners through was their faith? But what about those who have no faith? What difference could they make in the world if they only believed?

Perhaps you could be the difference in transformation of the world, just by helping or visiting someone in prison.

I know this is a difficult means of grace to put into action. If you don't have someone close to you who is in prison (and I pray that you don't), then it is almost impossible to make a connection.


One More Thing - Here is what one church in Atlanta is doing involving prison ministry. This makes it easier for non-clergy to get involved. http://www.fba.org/ministries/chosen-people/57-one-faith-outreach.html
Email Post
Labels: #meansofgrace 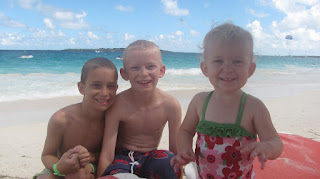 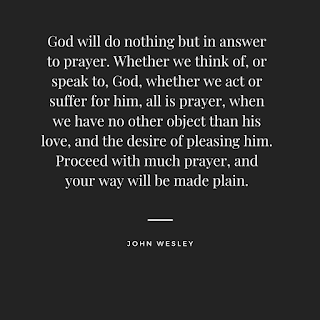